How To Save And Manage Money As A Bachelor 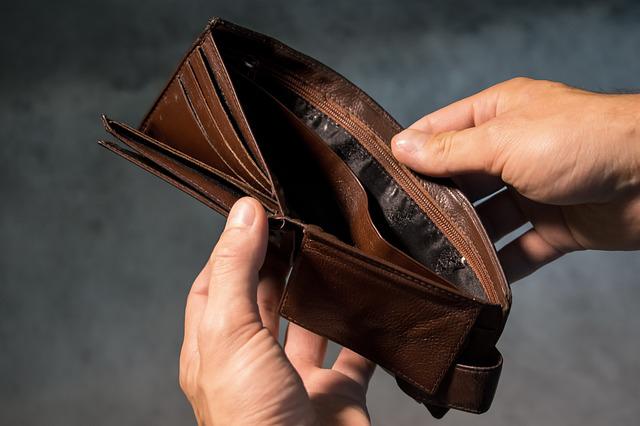 As a bachelor, you have to
be smart about your money. You may not have a spouse or kids or any other
dependents to worry about, but that doesn’t mean you can be careless with your
funds.

As a bachelor, you need to
know how to save and manage your money. It’s not just about having enough for
the next paycheck or the rent—it’s about making sure that you have enough for
yourself and your needs in the long term.

Living alone is one of the
best parts of being single. But here’s the thing. When you’re living by
yourself, it’s easy to spend all your money on whatever you want because
nobody’s looking over your shoulder while you do it. And while that may seem
like a good thing at first, it can have some serious consequences later on down
the road.

Here are some tips for how
to save and manage money as a bachelor:

Don’t
eat out too often

You can take
significant steps to save money and live a healthier lifestyle by cooking for
yourself at home. Eating out is expensive, and it’s also a luxury many people
aren’t able to afford.

When you eat at home, you’re able to control the
ingredients in your food, as well as how they’re handled while they’re being
prepared. You won’t have to worry about the random buttery aftertaste in your
food or any other strange flavors that may be added by mistake when the chef
prepares your meal.

When you cook for yourself
at home, you can use fresh ingredients that are less likely to contain harmful
chemicals or preservatives that are often added to foods prepared by
restaurants. Cooking at home also allows you to control portion sizes so that
you don’t overeat and waste money while eating out with friends.

Pay
off your credit card debt

Part of managing your
money as a bachelor is learning what to spend on and what not to spend on. Here
are some tips for when it’s okay to say no:

You can save money
now for an easier transition to full adulthood later.

If you eventually get
married and have kids, this is the kind of stuff that’ll make having a family
much easier. If you don’t, you’ll still be better off when it comes to
retirement and savings.